Weird Side Effects Of Pregnancy & How To Deal With Them

Some of the common, but surprising, things to expect when you’re expecting 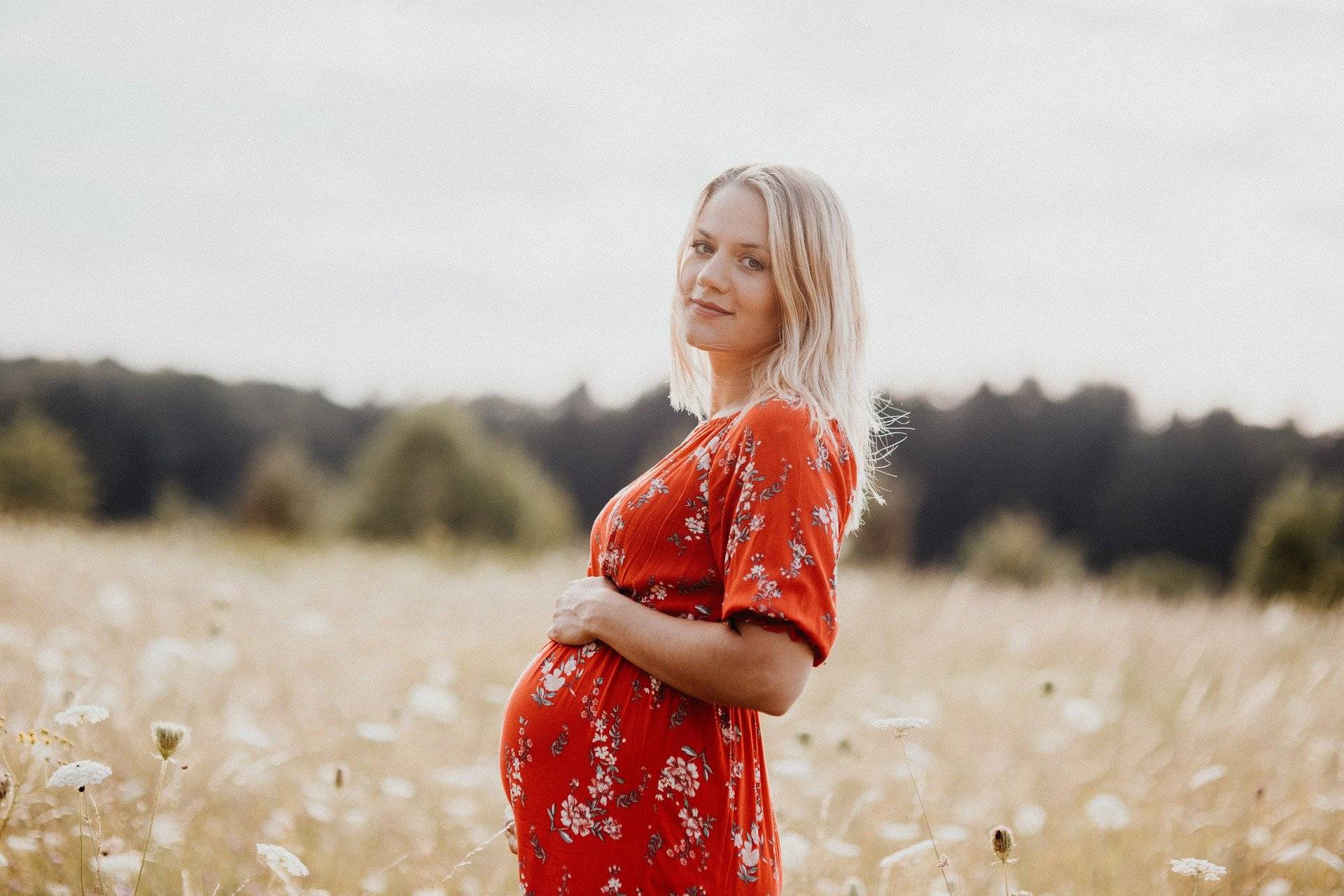 Whether you’ve just found out you’re pregnant or you’re weeks down the line, chances are you’re prepared for the morning sickness and swollen ankles. But what about the pregnancy side effects they don’t tell you about? We lift the lid on some of the strange – but totally normal –pregnancy symptoms you might encounter. Pregnancy – nobody said it would be glamorous…!

Nosebleeds in pregnancy – in particular early pregnancy­– are quite common, due to changes in your hormones. Although they might look a bit scary, there’s really nothing to worry about unless you lose a lot of blood. Nosebleeds can last for just a few seconds to over 10 minutes. If you get one, sit down and firmly pinch your nose, just above your nostrils for 10to 15 minutes. Lean forward and breathe through your mouth. If the bleeding doesn’t stop, call your midwife or doctor urgently.

Another symptom common in the early stages of pregnancy is dysgeusia – a change in your sense of taste – likely caused by pregnancy hormones. As a result, you might go off a food you previously loved, or start enjoying foods you’d usually avoid, and it can cause a sour or metallic taste in your mouth, even when you’re not eating. Unfortunately, there’s not a lot you can do about dysgeusia, but lemon water or tea can help banish the metallic taste.

If you feel like you have a constantly blocked or runny nose, without any other typical cold-related symptoms, you may be experiencing pregnancy rhinitis. Affecting around 1 in 5 pregnant women, pregnancy rhinitis typically comes on in the second or third trimester and can last for many weeks– thankfully your symptoms should go away after the birth of your baby. If it’s stopping you from getting a good night’s sleep, trying to elevate your head slightly when you go to bed.

A tingling sensation or numbness in your hands and fingers is quite common when pregnant and is usually caused by a condition called Carpal Tunnel Syndrome. During pregnancy, excess fluid in your body causes swelling in your hands, and sometimes this fluid can end up pressing on the median nerve, leading to the strange pins and needles sensation. It will clear up by itself once you’ve had your baby, but if you’re struggling, do contact your GP who may be able to suggest a wrist splint or hand exercises to try and alleviate the discomfort.

After tossing and turning to get comfy with your bump, you finally drift off to sleep only to be woken up by your leg jerking. Restless Legs Syndrome is a common condition of the nervous system, especially in pregnant women, which creates an overwhelming, irresistible urge to move your legs. It affects around 20% of pregnant women and is particularly common during the third trimester. Although there is no suitable treatment for RLS in pregnancy, doing moderate, regular exercise, massaging the legs and avoiding caffeine can all help.

Having bleeding, sensitive gums – known as gingivitis –is yet another common side effect of pregnancy. It’s believed that pregnancy hormones (yes, they are to blame yet again!) can cause swelling and inflammation of the gums, which means they are more prone to bleeding when you brush. It’s important to continue brushing your teeth regularly, just choose a soft toothbrush and toothpaste for sensitive teeth. Regular visits to the dentist are encouraged – and with dental treatment free on the NHS during your pregnancy and for a year after your due date, there’s no excuse not to make that appointment.

If that pregnancy glow seems to be alluding you, don’t fret. Acne is yet another strange side effect of pregnancy that tends to kick in around week 6 of your pregnancy and can last until around the second trimester. The surge of the hormone progesterone can cause your glands to increase sebum, which results in blocked pores and breakouts. Keep the worst of the spots at bay by taking good care of your skin – always be sure to check your skincare ingredients are pregnancy-safe – and drink plenty of water. We promise that elusive pregnancy glow will be yours eventually!

What is Little Fawn Box 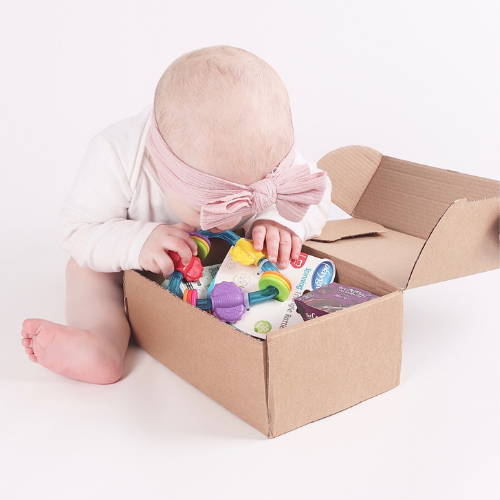 Little Fawn Box is a monthly subscription box for Mum and Baby, from her 20th week of pregnancy, right up to when baby is 3 years old.

Our boxes contain 5 or more products, always with a value of over £30. Our subscriptions are a super fun and exciting way to discover new products and new brands that we know Mamas will love.

Our boxes are carefully tailored to suit your baby's stage (or pregnancy stage of course).

Learn More
Back to Pregnancy
Payment methods
© 2022, Little Fawn Box
Use left/right arrows to navigate the slideshow or swipe left/right if using a mobile device